Jesus wasn't who I thought he was

From a Catholic Questioner ~ 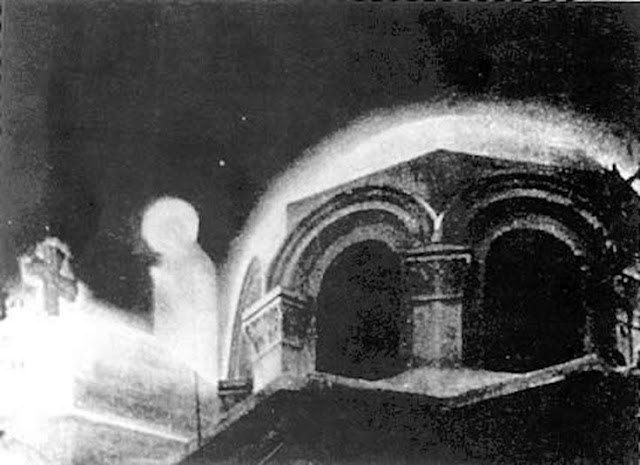 I‘m not very good at writing and to be honest I’m nervous to write this as I’m not an ex-christian. I guess I just need to vent and get my head around a few things that have really been bothering me.

A quick background of myself: I’m a 31-year-old cradle Catholic who went to church every Sunday. As some of you may know, Catholics place a lot of emphasis on Tradition rather than the Bible. While I received Bibles as gifts for sacraments, I was never pushed to read the Bible.,

After I got my driver’s license, I ended up becoming a lax Catholic. I still believed in Jesus and God, and to be honest thought God loved everyone and that hell would be reserved for the worst of the worst (e.g. murders, rapists). I guess the church never went into the concept of hell and I never looked into it. We were never taught “fire and brimstone” which I am grateful for. My childhood was relatively normal. Jesus  was, however, white-washed as this mild and meek loving savour who died for us. I always questioned why he needed to die and I felt bad that he did.

This concept of Jesus fell apart when I decided to look into my Catholic faith and Christian faith in general.

This all came about when I decided to go back to church I was also curious about there stance on marriage and having children. I was absolutely shocked to find that they didn’t approve contraception and every sexual act needed to be Procreative! If this wasn’t followed then apparently you went to hell!

This put me into a spiral and I felt a mixture of incredulity, fear and anger. I felt that the Catholic Church was trying to control my sexual expression within marriage and also how many children I would have.

This is where I tried to research the Bible and my image of Jesus came tumbling down.

To put it mildly the Jesus of the bible is not the Jesus I was taught. I felt like Jesus had turned on me and it was a punch in the guts. On the one hand Jesus who is God is saying he loved the world so much that he died for us. On the other hand he’s saying that those who don’t believe or don’t want to follow him will be tortured or as in the parable Luke 19:26-27, that their heads should be cut off in front of him!

I know a lot of people who are non-believers who are not evil, who try and do good and to be good people. One of these is my partner of 4 years. He does good things, not to get a piece of pie in heaven or stay out of hell, but because it’s the right thing to do.

The Catholic Church states that we are made in the image of God. I don’t feel like I am made in the image of God, as I feel a lot more compassionate than how God is portrayed in the Bible. If I was God, I would not send billions of people to a fiery hell or even a “separation.” I can’t think of anything more inhumane and downright wrong. Not even the worst criminals get this treatment.

I  read Richard Dawkin’s The God Delusion and Bart D. Ehrman’s Misquoting Jesus, and watched YouTube debates with Sam Harris, Stephen Fry, Christopher Hitchens, etc. On a logical side it looks like the Bible isn’t 100% correct. However, the Catholic Church states that the Bible is not meant to be an historical or scientific analysis of facts, but that it was written to convey the message of salvation. So, trying to refute the Bible with logic is difficult.

I currently take a high dose of anxiety medication for OCD and anxiety and I can’t effectively function with all the thoughts of hell with not just myself but for people I love. While I don’t have much anxiety right now, I do feel moments of intense anger/rage at God and the Catholic Church.

The thought of having children scares the shit out of me at times as I don’t want them to feel the way I feel, feeling intense fear. The thought that there is a hell and they end there because of me is an unbearable thought at times.

What scares me is that the doctrine of eternal Hell could be true. The questions that bother me the most are as follows:

1. Why would God allow Mary’s mother and father to be without original sin yet not do that for the rest of humanity, or why not wipe us all out at Noah’s time? (I’ve read there is no archaeological evidence for the Flood story or for Adam and Eve. I currently believe in evolution, which isn’t against Catholic teaching.)

2. How can a hell be just in any sense? Free will seems a myth. The Catholic Church believes you send yourself to hell as you choose to be a part from God. Why doesn’t God just put us into a deep sleep or annihilate us from existence? Plus, how can we be separated from God if God is omnipresent and it states in the Old Testament that he is present in both sheol and heaven.

3. What really bothers me is the so-called miracles such as the ones mentioned on this link: http://www.miraclehunter.com/marian_apparitions/index.html

I have had close family members that have had very strange supernatural experiences. One was an atheist who was thrown by some kind of entity when the person was 10 years old (from what I understand it was a poltergeist). Also, a radio suddenly once switched on its own from a secular a radio station to a religious channel. This happened when this same person was an adult. While I know most if not all would think nothing of these stories, it makes me very wary that this could indicate that Christianity is true.

I know that a lot of you will state that miracles are found in a lot of other religions, however I have not been able to find on Google many miracles like the ones the Catholic Church describes. Even an atheist who was trying to debunk  miracles ended up Catholic and you can see all these conversions on the Internet from supposed miracles that atheists have seen.

While I know most if not all would think nothing of this it makes me very frightened that hell is a real place that if not myself then my loved ones could end up.

I would really love your thoughts especially about so-called miracles in this link, many regarding various saints and Marian apparitions. And please, I would appreciate no digs about the supernatural experiences.