To Ex-Pastor Dan: Nutrition for Thinking 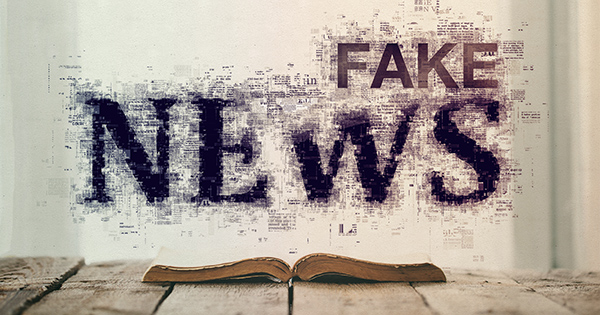 Habitual rationalizing. Some believers don’t think twice about ripping off people they don’t know, esp merchants. It’s like, “They won’t miss the money, they overcharge anyhow.” Or, “Everybody does it.” (So that makes it right?) “She should know better, so she deserved just what she got. Some justify terrorizing children with descriptions of hell, “for their own good.” And lying to children by indoctrination? “Everybody lies to children.” Believers habitually make excuses for their interpretations of their god, clergy, and politicians. Morality doesn’t enter into these choices. People ask, “How could that politician accept the ten thousand dollar bribe?” And the answer is, he began with accepting the hundred dollar bribe. Historically, Christian habitual rationalizing follows the same expansion. Small immoral acts become big ones, while easily justified, brushed off, by the saved. Example: 250 years of torturing and killing hundreds of thousands of women as “witches.” That’s some rationalizing.

Because the news media is ongoing with my wife’s TV watching, certain thoughts keep recurring. For instance, she tries to understand why fundamentalists and evangelicals continually back their president. She’s asked me for my input. I told her what many have already said. He gives them what they’ve wanted for so long: federal anti-abortion judge appointments, preferential treatment, the okay to discriminate, etc. For those who sincerely believe in a god who drowned children, who can do no wrong, where’s the limit? Good enough for that god’s “anointed?” Rationalizing in equating his actions with the will of that god, mirrors rationalizing of that person’s faults, ad nauseam. Believers live in an ad nauseam atmosphere. “Fake news?” Believers have accepted over 2000 years of it without question. Don’t waste your time trying to reason with cult members.

But there’s more. Mr. Trump is the embodiment of fundamentalism. He’s a narcissistic personality. Is it possible a group can also have a narcissistic personality disorder, replacing the “I” with “We?” What of thousands of true believers, members of the Nazi party, and militant hate groups? My experiences with fundies and their writings lead me to think so. Like their president, they inhabit their own reality, while demanding everyone respect, accept, and even conform to it. It’s not hard to understand why fundies and evangelicals continue to support this guy.

“Fake news?” Believers have accepted over 2000 years of it without question. Don’t waste your time trying to reason with cult members.Should we cultivate trusting our feelings? I’m thinking of a time in parochial school, when a priest came around to recruit boys for the seminary. He gave me the creeps, but I couldn’t explain why. A few years ago, I was talking to a man busy setting up a yard sale outside a church. He impressed me as being phony in his niceness. Found out he was the pastor. Same with the guy who came around to read scripture on my front lawn, and the two women who were abnormally nice in the grocery store. There’s a certain cultivated ambiance these people carry with them; it’s like a woman who wears too much perfume; you can’t miss it. I’ve watched clergy casing the room, or with their minds off somewhere else, while I’m seriously trying to talk with them. My feelings, my senses, whisper, “None of them actually know this ‘God,’ but they know humans.” Seems clergy devote their time to knowing as much as possible about human vulnerability. As that wolf would say, “All the better to exploit you, my dear.”

Multitasking: Been there, done that. Try monotasking. Focus on one thing, like “What the fuck did he just say?” When you do this, with prayer, or one theological statement at a time, an accepted belief, and concentrate on thinking about that one thing at a time, you see just how stupid – has nothing to do with the business of living – it is. Don’t even try to mention this to a narcissistic, habitual rationalist, cult member. Unless you’re with me.